Sri Sanjay Kapoor who since childhood has been facinated with astrology and wanted to know his own fortune.

It was certain astrological predictions by certain astrologers which came true & which encouraged Sri Sanjay to take up astrology as his profession. A profession by which he could tell the future of others and guide them. As time went by, Sri Sanjay Kapoor realized that it was not mere planets but also one's environments which needed to be improved and hence he introduced the wonder theory "Feng shui" for the 1st time in Kolkata, West bengal, Million of people have benefited through this man whom we commonly know as Sanjay Da.

Sri Sanjay Kapoor has also been .featuring in numerous TV Channels since a decade and has fascinated the audiences through his expertise in astrology and feng shui. But why Sanjay Kapoor? Cause remedies given by him a based on scientific facts and are activated through him. "For every action there is a reaction" he says. "Correct treatment can produce correct results.". Sri Sanjay could be contacted through telephone - 9830118008,  through website and could be contacted in Kolkata West Bengal India.at the following location i.e. Dumdum, Deshapriya Park and Dalhousie. Other helpline Phone numbers are 9339522111. 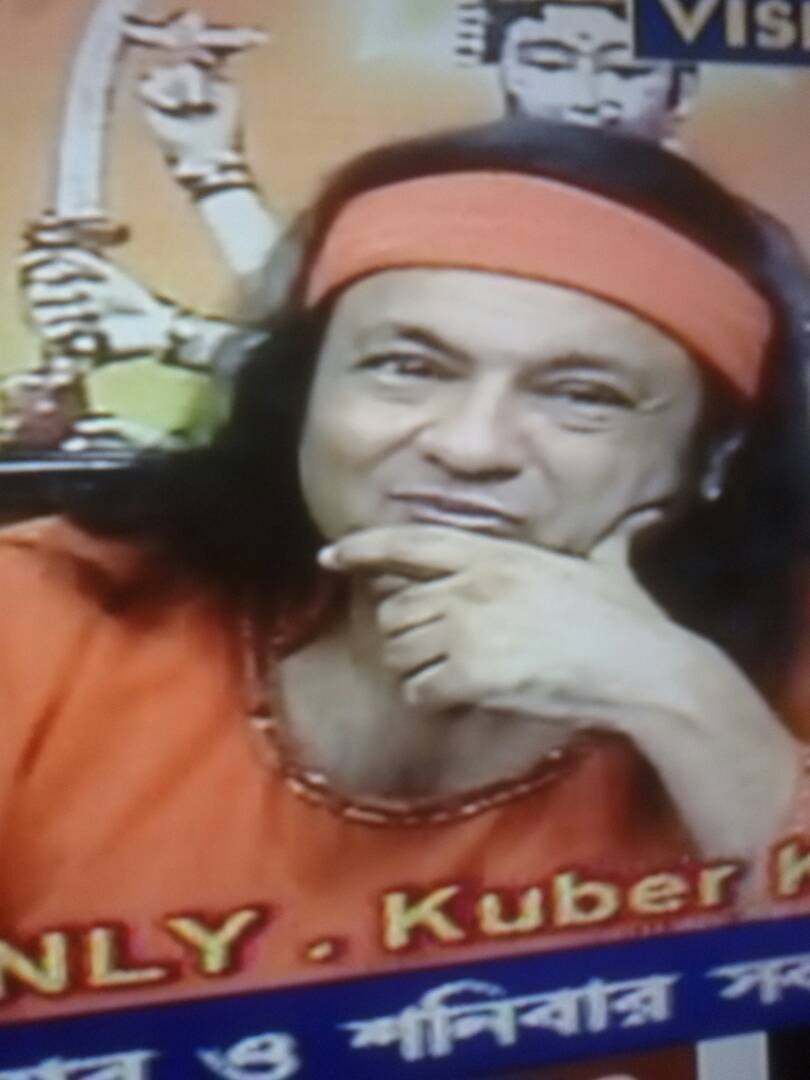